It’s a commonly repeated fact that decision-making is one of the most stressful tasks required of business managers, and the same thing applies to art. Back in 2000/2001 I had a lot of experimental audio tracks on the the go, but nothing “finished”, and I was very frustrated about it. Finishing a piece of work, especially if you consider it to be “experimental”, is very difficult. How can you tell if it’s finished?

My own strategy (eventually) was to adopt a much more ruthless decision-making process, coupled with the idea that any piece of work is simply a version which may be updated later on. This helped me to “finish” things and move on.

Rather than trying to fill an entire CD, the first Hard Shoulder collection was just two tracks and the process of creating a package and publishing it enabled me to overcome a huge psychological barrier. That CD was “Chaos” and the two tracks are online here.

On the second Hard Shoulder CD “Take That And Shove It” (2000),  I really struggled with the track “Cathedral” and it was never finished, but I decided to give up on it for the time being so that I could complete the CD and move on. It’s not a great track and I might never work on it any more, but at least I’m not losing any sleep over it. 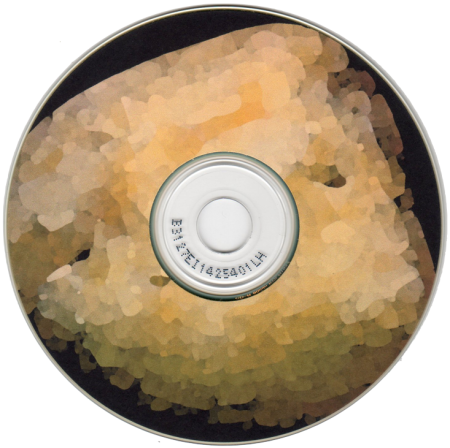 The next CD was “Stay In Lane” and I have often wondered if I should have named it “Get In Lane” instead, as that would be more assertive rather than passive.

Of the CDs made at that time this is, by far, my favourite. I think it is conceptually and aesthetically coherent, but I still wonder about that title. All the tracks are on SoundCloud and there is a catalogue entry for it here.

Decide, Commit, Act is my motto. The active and the passive are mutually vital and opposing agents, but in creative activities, indecision is a killer, and I believe it is better to fight today and run away, so that you can live to fight, update, revise, improve, adapt, re-use, re-purpose, recycle and create another version another day.